25 days ago
zahidsun91 in sports 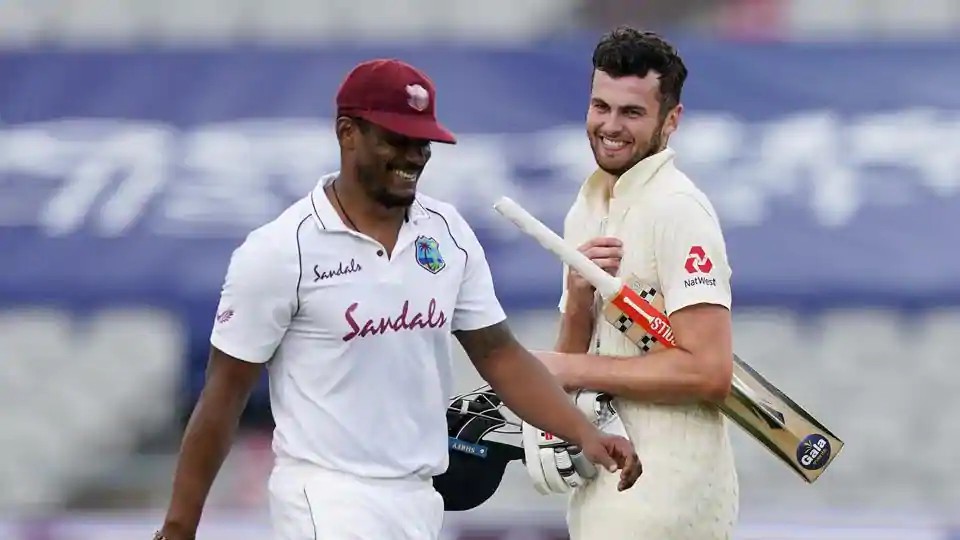 Hello friends, yesterday was the first day of England vs West Indies 2nd Test. Yesterday England had scored 207 runs losing 3 wickets. Today in the second day's game, England declares the inning after scored 469 runs in 9 wickets. After that, the West Indies have scored 32 runs loss of 1 wicket in their first innings till the end of the second day. Let's know in more detail.

After that, the West Indies came for their first innings and till the end of the second day scored 32 runs after losing 1 wicket, in which John Campbell was out in 12 from 34 balls. Kraigg Brathwaite (6 runs) and Alzarri Joseph (14 runs) is in the crease.

community-deals sports cricket zahidsun
25 days ago by zahidsun91
W$1,589.44
Reply 0
Authors get paid when people like you upvote their post.If you enjoyed what you read here, create your account today and start earning FREE WEKU!