Retired employees will get PF pension from next month

"Retired employees will get PF pension from next month". 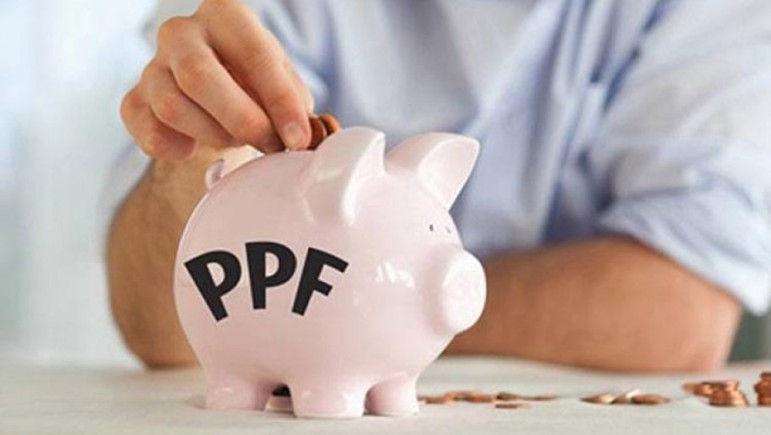 Employees will get pension only if they retire from work. Here the Provident Fund authorities state that the employees who receive their provident fund pension documents from the day they retire, i.e. the pension payment order.

The Provident Fund Office has taken initiative to introduce pension for those who retire from next month. It is learned that this pension scheme has been introduced in some large corporations. However, the PF authorities are preparing so that all the employees of the organization can get the benefits of this pension.

Employees who are now covered by the PF start receiving pensions a few months after they retired. The specific forms for pensions of those retired employees from the companies are then sent to the PF office and then the pension accounts are compiled.

However, in order to get a pension, the employee must be 58 years old. According to the PF office, the pension of the employee will be matched even if he retires at the age of 50-57.

Meanwhile, Nabendu Roy, regional commissioner of the Employees Provident Fund, claimed that the speedy creation of the PF has been made effective by utilizing information technology.

So now it is possible to hand over the pension documents to the concerned employees on the day of retirement. However, the cooperation of the organizations is essential to do this.

Meanwhile, PF official Debashis Sen said, "I am currently compiling a list of the large companies from which an employee is retiring and sending all the documents, including pension applications, to the companies."

He said that he would hand over the pension papers to some employees who are going to retire from some companies in the state of West Bengal tomorrow. In this way, it is being considered to introduce a system so that the list of retired employees is sent to the PF office regularly.

financial provident-fund pension employees government writing india
29 days ago by anima0167
W$46.68
Reply 0
Authors get paid when people like you upvote their post.If you enjoyed what you read here, create your account today and start earning FREE WEKU!