"The Reuters survey claims that India's economic situation has shrunk by more than 10%". 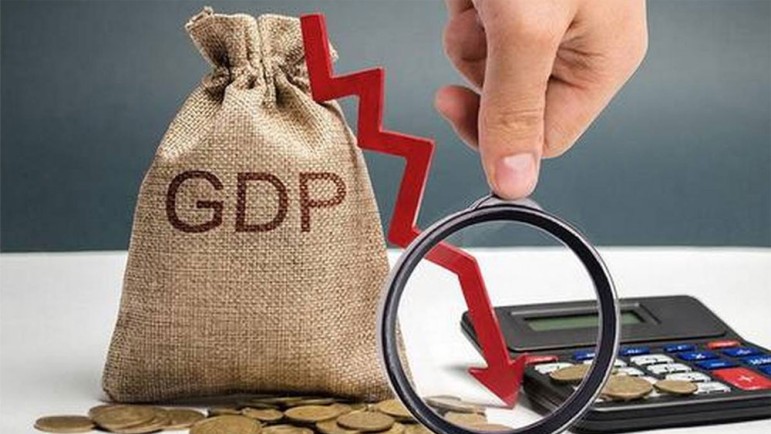 A Reuters poll today found that India's economy is shrinking by more than 10 percent. The Reserve Bank of India had earlier predicted that the country's GDP could shrink by 9.5% during the current financial year due to the corona virus.

The central government has also started assessing the economic damage caused by the corona virus since the beginning of October. It is also known that a few days ago, on October 13-21, the news agency Reuters conducted a survey on this issue among various economists.

The survey said that the rate of contraction would be higher than previously expected by the Reserve Bank, meaning it could exceed 10%. In addition, the IMF recently gave the same forecast for the contraction of India's economic situation this year (10%).

Therefore, in this situation, the government has now lifted most of the austerity measures it had taken in the lockdown to restore the Indian economy. The World Bank says India's economic situation has never been worse.

In this context, the three-point demand announced by the Modi government is nothing more than necessary, economists say in a Reuters survey.

According to a Reuters poll, some economists say that even if the central government takes steps to increase spending on ordinary people, the rate of economic growth will not be as high as it used to be. It is said that it will take another year to return to the previous place.