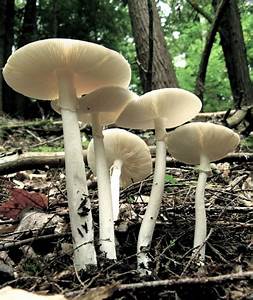 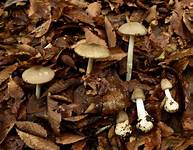 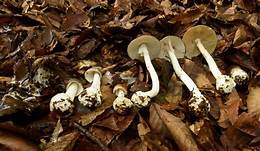 This is a type of fungi. These fungi are a kind of large mushroom. This fungi is known as death cap. These fungi are called scientific or botanical names and that name is Amanita arocheae. These types of fungi are closely associated with botany.

This fungi called Amanita arocheae tends to be very toxic in nature. They are usually members of the Phalloideae category or death cap. Most of these fungi are found in the Americas or Mexico.

There are many fungi that can be seen growing on the bark of various trees. Mushrooms that are small have white, thick and long gills. These white gills have a bulbous base and are mycelium-like in the beginning.

This Amanita arocheae fungi has a kind of spores and these spores are round and smooth. The caps of these fungi are round conical, convex and flattened. These can be up to 40-100 mm wide. The flesh of the stems of this fungus is white and has a ring-like skirt on the head of the stem.