Soumitra Chatterjee is on ventilation, the situation is a little more stable than before, but the danger is not over yet

"Soumitra Chatterjee is on ventilation, the situation is a little more stable than before, but the danger is not over yet". 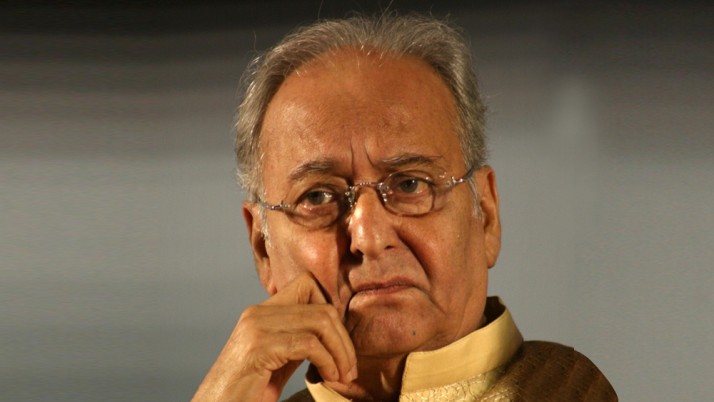 He is a Bengali veteran actor from West Bengal, India. Her name is Soumitra Chatterjee. He is now battling life and death in the hospital. The doctor said that he was diagnosed with secondary pneumonia.

He is in crisis now. He is currently on ventilation. So far, his condition has not deteriorated. According to doctors, the amount of molecules in his blood is very low. Doctors re-examined her today and found that she had similar kidney problems.

According to the Bellevue Hospital in Kolkata, Soumitra Chatterjee is in a stable condition but the crisis is not over. The medical team is monitoring him 24 hours a day. He was reportedly being treated at a private hospital in Minto Park for about 22-23 days.

Last Monday, after discussing with the relatives of Soumitra Chatterjee's house, he decided to keep it in ventilation. After being kept on ventilation, the doctors of the hospital tested the blood and found that the amount of urea in his blood was excessive.

In addition, due to the low number of nuclei, he had to give blood separately to his body. Doctors also said that his age and covid-19 were a hindrance to his treatment. Blood transfusions have also been performed due to the low amount of hemoglobin and molecules in his blood.

His body is still reported to be fluctuating in sodium and potassium levels. Originally, Soumitra Chatterjee was initially admitted to the hospital with corona but his corona report came back negative last week.

He continued to respond during treatment but his condition remained critical. Due to the lack of oxygen in his blood, he had to have occasional bipap support and was later placed on ventilation.

Injuries to the brain in this state of obsessive-compulsive disorder can make ancillary diseases more dangerous with age, doctors said. Now everyone has to rely on ventilation to get his consciousness back.