16 days ago
zahidsun91 in sports 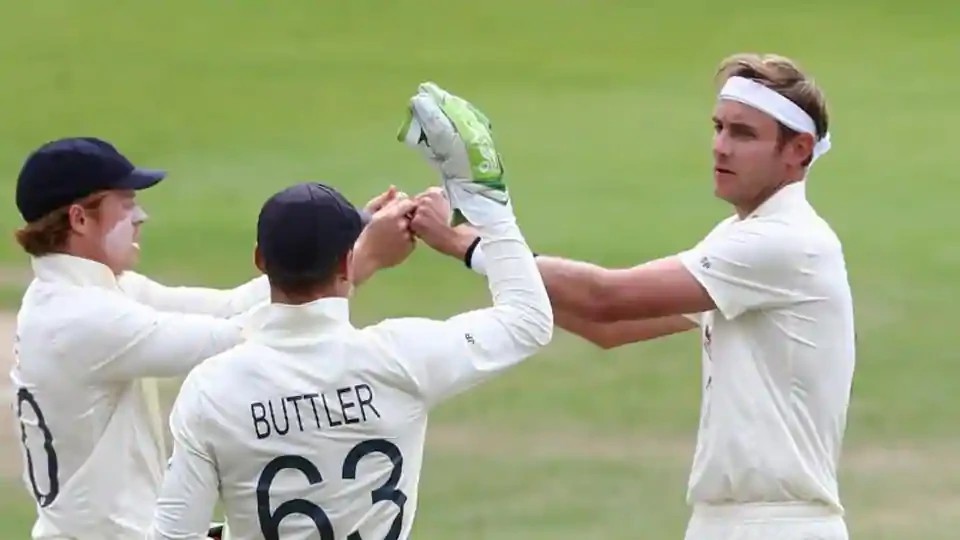 Yesterday we had known the 2nd day of the 3rd and last match of test series between England and West Indies. In the game till the second day, the West Indies lost 6 wickets for 137 runs in their first inning, Jason Holder 24 and Shane Dowrich were at the crease by 10 runs. Earlier, England had scored a big score of 369 runs in their first innings.

In the third day's game, today 7th wicket Joneson holder was out for 46 off 82 balls, after that R Cornwall came to the crease, he was also out for 10 runs in just 15 balls, then Roach came for batting and He was dismissed without a score in 3 balls, the last wicket as Dowrich was out for 37 runs in 63 balls. In this way, West Indies were all out in their first innings in just 197 runs.

sports cricket zahidsun
16 days ago by zahidsun91
W$1,475.86
Reply 0
Authors get paid when people like you upvote their post.If you enjoyed what you read here, create your account today and start earning FREE WEKU!